Located in Dorset near Studland Bay, Neaves Rowing have been supplying and manufacturing to the rowing world for 37 years.

Neaves Rowing was formed in 1980 after the liquidation of “Carbocraft”.  David Neaves had been the manager of “Carbocraft Engineering” since he joined the then new company in 1976.  He designed the riggers for the new carbon fibre 2x that was successful in the Montreal Olympics.

Since 1980 the company has thrived and exported riggers to Japan, USA, Canada, Australia, South Africa, China and Europe.

The main product of Neaves Rowing are riggers, and these have been used with great success by our greatest oarsmen and women in the Olympics and World Championships.

“David Neaves” design of riggers have been copied all over the world, there are many different styles of out rigger to choose from including ‘A’ frame Riggers and wing riggers.

There has been a lot said about riggers in the past such as how they need to be aerodynamic, some of this is true, but in the end it is who is sitting in the boat and how good they are that really makes the difference.  Crews need a rigger they can forget about so that they are able to concentrate on their rowing, a rigger with the best characteristics and reliability.  A “Neaves” Rigger. 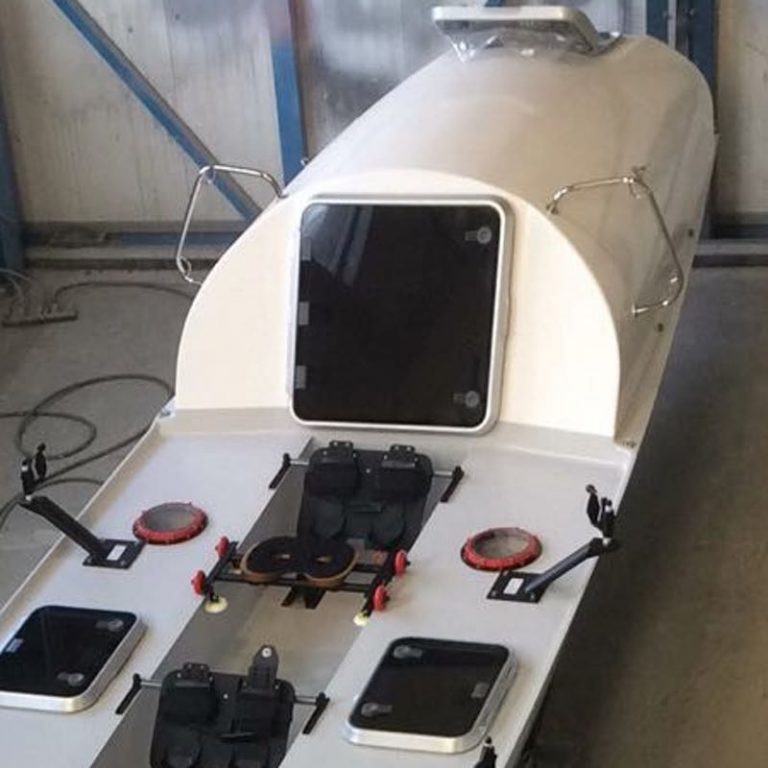 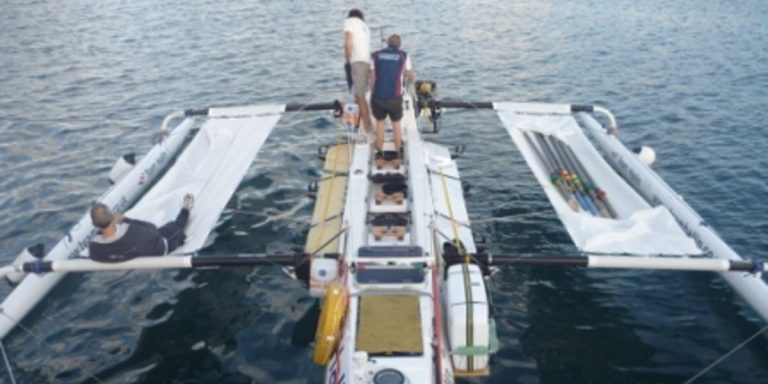 Rowing Set up on Catamaran

Rowing Set added to a Catamaran 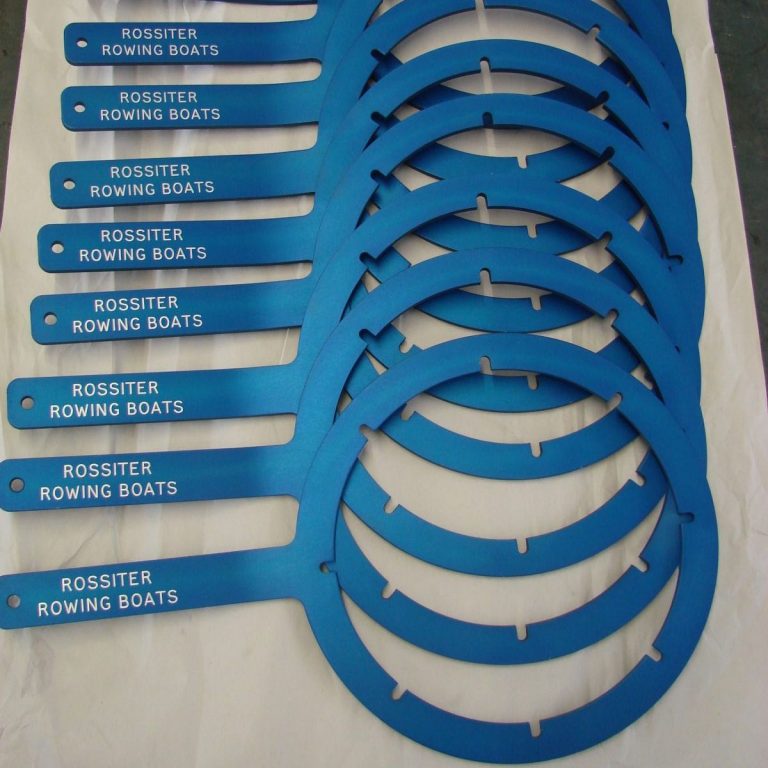